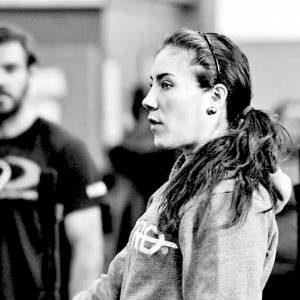 And as much as we wish for quick and easy solutions, there’s no magic supplement you can take to ensure your brain functions optimally.

That being said, we do have a template, or at least we know of things we can do and eat to help increase our chances of having a brain that readily acquires knowledge, that understands concepts, that lets us focus and concentrate hard, think clearly, and store short and long-term memories until we’re 100 years old.

We have a far greater chance of being cognitively sound for years to come.

We also know that certain foods, vitamins and minerals are associated with improved cognition—meaning the mental action of gaining knowledge and understanding through thought, experience, and your senses.

Why These 7 Foods that Help with Cognition

Fatty fish—such as salmon, mackerel, tuna, trout, sardines, herring—are usually at the top of the list when it comes to brain health.

This mostly comes down to the Omega-3 fatty acids they contain: EPA (eicosapentaenoic acid ) and DHA (docosahexaenoic acid).

Omega-3s help provides oxygen to the brain, which helps us retain new information. They are also required to preserve cell membrane health, and to facilitate communication between brain cells.

Though EPA and DHA are required for proper brain function and development during all stages of life, it is believed they’re especially important for babies. Some research has even shown a correlation between pregnant women who take a fish oil supplement with their babies’ brain function.

On the other hand, inadequate Omega-3 fatty acid intake leads to deficits in learning and memory. And, low levels of DHA in the blood in older adults has been linked to accelerated signs of brain aging.

Beyond Omega-3s, fish is also packed with Vitamin B12, an important vitamin for various bodily functions. A lack of Vitamin B12 has been linked to memory loss and depression, as well as balance problems. Read more about supplementing with fish oil.

While eating too many eggs has often gotten a bad reputation—the whole they’ll lead to high cholesterol theory—the latest thinking is this common advice our mothers gave us was wrong.

Not only that, but eggs contain several nutrients that have commonly been linked to brain health, namely Vitamin B6, Vitamin B12 and folate. And perhaps most importantly, choline and lutein.

Choline and lutein, two micronutrients you may never have heard of, help regulate mood and memory and are important for learning and brain development.

Choline is especially important during fetal development, as it helps the baby’s brain and spinal cord develop, but it’s also important for adults. Because we don’t make it ourselves, we must get it from our diets, and eggs are a great way of doing so.

It is believed that as much as 90 percent of Americans don’t meet the daily choline requirement, and the older we get the more of a problem it usually becomes. Low levels of choline in the blood have been linked to low cognitive performance in older adults.

Lutein, on the other hand, is a carotenoid and is important for eye health, as well as for improved cognitive function in older adults.

And even though your mother might have told you the whites of the eggs are healthier than the yolks, the yolks are where both choline and lutein are found, so be sure to eat the whole egg.

If you aren’t into eggs, or liver, which also contains choline, peanuts are another great source of choline, as is spinach, beets and shellfish. Meanwhile, spinach, broccoli and kale are great sources of lutein.

Both choline or lutein can also be found in supplement form. 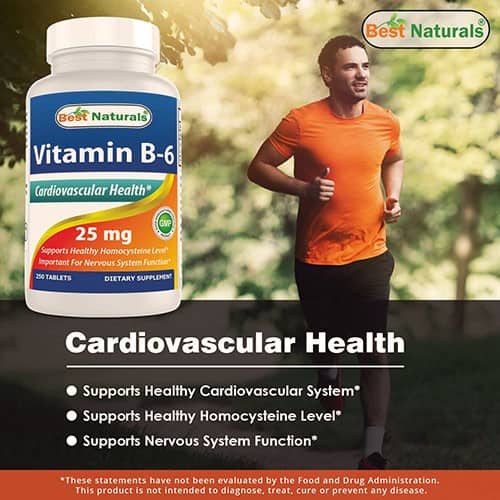 Walnuts are another food source believed to increase cognition. More specifically, they have been shown to improve inferential reasoning, meaning the ability to interpret data and make sense of it in a useful way.

Like fatty fish, walnuts have high levels of DHA, which as we pointed out, is useful for the brain and for preventing age-related cognitive decline. This 2014 study looked specifically at the role walnuts play in helping reduce brain function as we age.

Walnuts are also high in alpha-linolenic acts, a plant-based Omega-3 fatty acid, as well as polyphenols, both of which are important for counteracting oxidative stress and inflammation, two factors that lead to cognitive decline.

Tomatoes are high in lycopene, an antioxidant in the carotenoid family, that stops pro-inflammatory compounds from building up in the brain. Lycopene is also believed to help protect the brain from free radical damage.

Other research suggests lycopene’s antioxidant properties might help with memory loss, seizures, as well as age-related diseases, like Alzheimer’s.

Various research, such as this 2011 study from Tufts University, suggests blueberries are useful for improving short-term memory loss.

Much of this comes down to anthocyanins, a type of antioxidant found in blueberries and other dark-colored fruits, including blackberries, blackcurrants, cranberries and cherries.

Further, this 2016 study published in the European Journal of Nutrition found that a dried blueberry powder supplement improved brainpower in children between the ages of 7 and 10.

One hundred grams of pumpkin seeds, for example, contains almost 100 percent of the daily recommended intake of zinc, a mineral that’s key to improving thinking and memory.

They’re also a good source of magnesium, which supports brain development, memory and learning. Low levels of magnesium have also shown to increase the chances of developing Alzheimer’s.

Copper is another mineral found in pumpkin seeds, which also plays an important role in brain function. Specifically, copper is needed to supply energy to the brain.

Finally, pumpkin seeds are a great plant-based source of iron. The proteins in iron help with brain development and function, and being low iron—aka anemic—can lead to cognitive impairment, among other ailments and diseases.

Minerals aside, pumpkin seeds are also high in fiber, which promotes brain health via the gut-brain connection. Specifically, a high fiber diet is one of the keys to good gut health and digestion, and a healthy gut increases the chances of having a healthy, functioning brain.

When it comes to brain foods, broccoli appears to offer more than its fair share of usefulness.

It also is high in compounds called glucosinolates. Glucosinolates, which you can also take in supplement form, help slow down the breakdown of acetylcholine, a neurotransmitter that our central nervous system needs to keep our brains and memory working. Low levels of acetylcholine, on the other hand, are linked to Alzheimer’s.

Finally, broccoli is a good source of lutein, which as we already pointed out is important for learning, memory and brain development.