What is Alpha GPC or Alpha-glycerylphosphorylcholine?

Does GPC increases your motivation ? Alpha-glycerylphosphorylcholine (GPC) is a precursor of acetylcholine, which can raise the amount of acetylcholine in the brain. Acetylcholine can speed up and slow down nerve signals since it has both excitatory and inhibitory effects. Its primary function in the central nervous system is excitatory.

It contributes to neuroplasticity, learning, memory, and arousal. Additionally, it aids in waking up sensory functions, aids in maintaining focus, and operates as a reward system in the brain. Acetylcholine aids in the maintenance of rapid eye movement (REM) sleep, which is the stage of sleep when dreams occur.

Additionally, GPC plays a part in the transmission of monoamines, including dopamine and serotonin, as well as cholinergic activity.

These monoaminergic systems are involved in motivation ( maybe increases your motivation ), reward processing, anxiety, and depressive symptoms, among other moods and emotions. GPC’s specific effects on human sentiments and emotions have yet to be fully understood. In this study, scientists looked at how healthy volunteers’ subjective moods changed both before and after receiving GPC.

The following is a deep dive in to the methodology used in this study!

1. Subjects of the study;

The study was conducted by the Declaration of Helsinki and was approved by the Ethics Committee of the RIKEN Center for Biosystems Dynamics Research. Between July and October of 2018, 40 volunteers (31 females and 9 males) between the ages of 22 and 59 were gathered for the study. The inclusion criteria were healthy people between the ages of 20 and 60. The exclusion criteria include;

The University hospital Medical Information Network has confirmed the study that using this substance has strong motivational enhancement quality. By age and sex, participants were randomly assigned to the placebo and αGPC treatment groups.

2.A clinical trial to confirm the motivational effect of Alpha- glycerylphosphorylcholine;

The participants received either 200 mg of GPC or placebo capsules. In the treatment group, the subjects self-administered two capsules once daily at bedtime for two weeks, for a total daily dose of 400 mg αGPC.

Previous clinical investigations have demonstrated that when human participants received GPC (1200 mg/day) orally for 6 months, there were no harmful side effects or toxicities.

By oral administration, the LD50 values of GPC in rodents and dogs were calculated to be 10 and 3 g/kg, respectively, in animal experiments. Prolonged administration of αGPC hardly shows serious adverse events for 26 weeks. 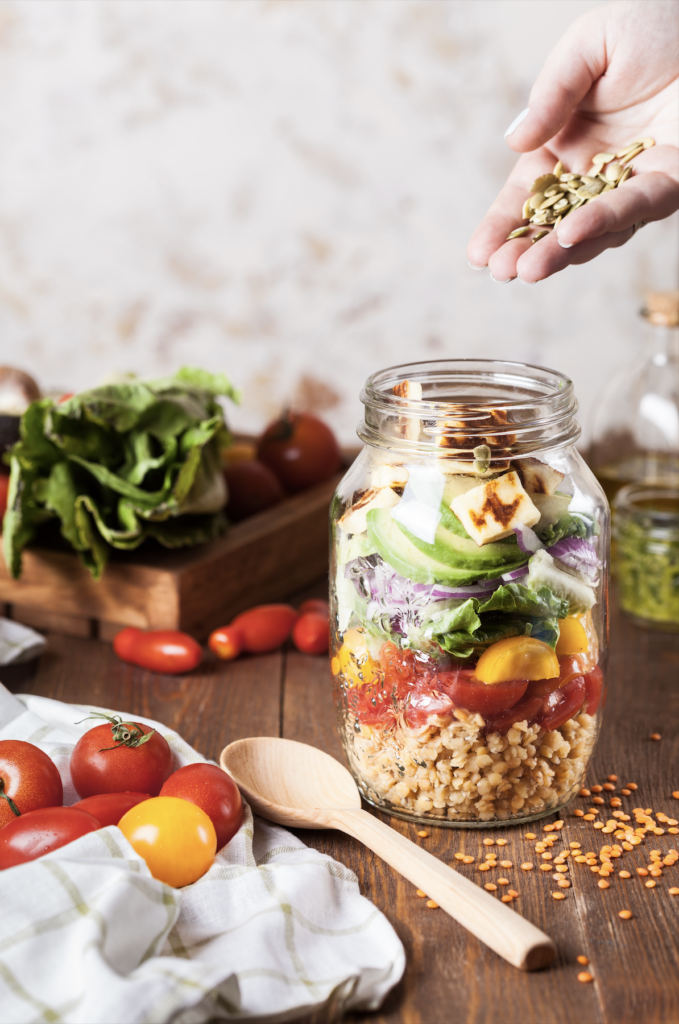 Using the KOKORO Scale to evaluate human feelings and emotions;

The four-quadrant matrix in a two-dimensional field was used to assess motivation and anxiety using the KOKORO scale, which was designed to measure and track changes in human feelings and emotions.

In this study, the x-axis and y-axis of the KOKORO scale were set to “Anxiety–Relief” and “Lethargy–Motivation,” respectively.  For two weeks, the participants were told to enter their emotions three times per day into the four-quadrant chart on their smartphones.

The coordinate information was interpreted as measured values between 100 and 100. The values were determined by taking each week’s measured pre- and post-intervention values out.

Healthy volunteers self-administered a total αGPC dosage of 400 mg per day for two weeks during this clinical trial. Based on earlier research in humans and animals, this dose of αGPC was chosen. For 26 weeks, dogs who received chronic αGPC treatment (300 mg/kg/day) did not exhibit any severe side effects.

Clinical trials also demonstrated that oral treatment of αGPC (1200 mg/day) for 6 months has no harmful side effects or toxicities.

These results revealed that there was a very minimal risk of toxicity when 400 mg/day of αGPC was given for two weeks.

They were able to confirm that αGPC (400 mg/day) administration did not cause any negative side effects or addictions for at least 12 months after taking the drug.

However, we demonstrated that during the intervention period, GPC exhibited the potential to improve motivation. means a way to increases your motivation .

Subject recruitment for this study began in July 2018 and was finished in October 2018. In the course of the clinical studies, no severe side effects were noticed.

Read More: The Effect of DHEA Therapy on Muscle Strength

The difference between values before and after treatment was used to calculate changes in subjective sensations in the placebo group as well as the αGPC group. Both the placebo and αGPC groups felt alleviation after taking the capsules for two weeks.

However, there were no appreciable differences between the groups when compared. The αGPC group demonstrated an increasing trend in motivation over the intervention period, in contrast to the placebo group, which did not affect motivation.

Within each time block, we looked into how both groups’ emotions changed. During the intervention phase, self-reported motivation levels tended to rise with the administration of GPC, and those at night in particular considerably improved. 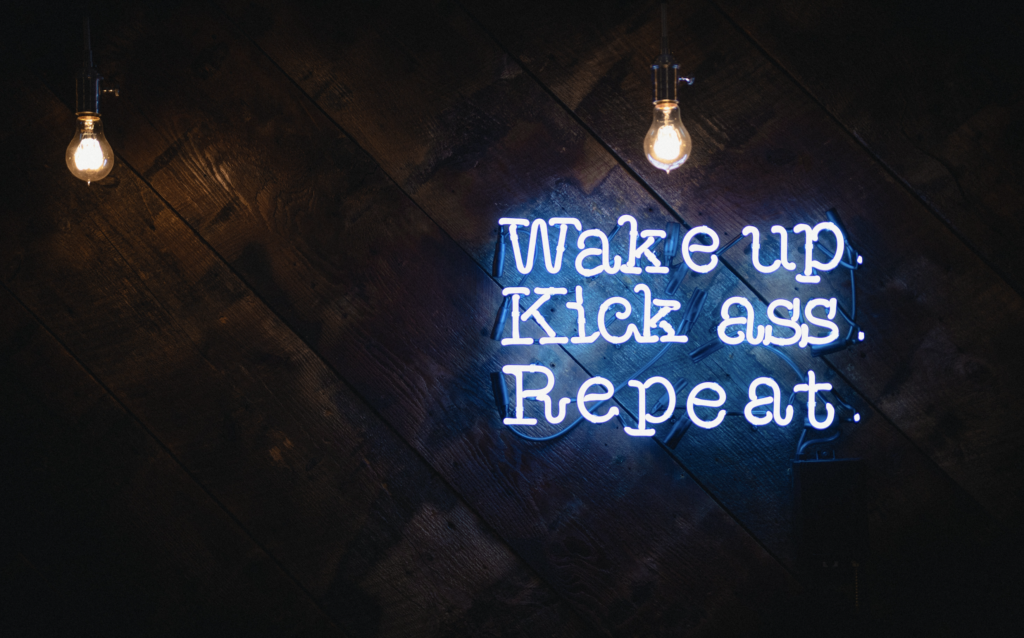 In the anxiety-relief axis, both groups’ changes in feelings had comparable patterns in overall time blocks. When compared to the placebo group, the shift in sentiments in the GPC group in the lethargy-motivation axis rose significantly at night.

The study has shown that there was no side effect of alpha- glycerylphosphorylcholine observed in volunteers during the trial period. The side effects were evaluated both related to dose and duration of the medicine.

According to these reports, αGPC may improve cognitive performance by increasing cholinergic transmission. Additionally, in rat brains, αGPC raises the levels of DA and 5-HT as well as the expression of DAT. While the 5-HT system is connected to anxiety and depression, DA transmission is tightly tied to motivation and reward processing. The concept that GPC influences human sentiments and emotions, such as motivation, anxiety, and depression, was sparked by these observations.

This notion was looked into in this study using healthy volunteers. They were unable to determine if the αGPC had a direct or indirect impact on human motivation (such as increases your motivation ) and neural circuits, particularly the dopamine system, in this investigation. This issue might be overcome by additional research with test animals.

Next, a single-blind test was used as a pilot clinical trial in this investigation, which was carried out on a limited scale and with a short-term (2-week) intervention. In this study, they demonstrated that the usage of αGPC enhanced motivation in human volunteers without having any negative side effects. These results imply that supplementing with αGPC has a greater motivational impact on healthy people.