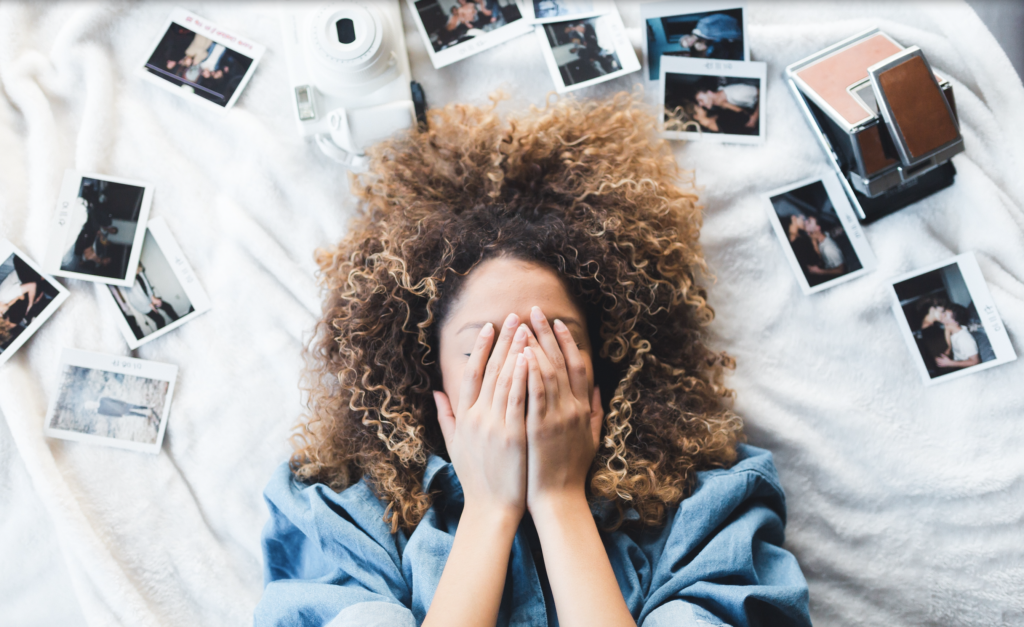 What is Bacopa Monnieri?

Water hyssop, water hyssop, Brahmi, thyme-leaved Graciela, herb of grace, and Indian pennywort are some of its other common names. Ayurveda(Triditional Hindu medicine system) uses and promotes the herb Bacopa Monnieri for a variety of purposes.   But there are so many claims about its healing properties that the US Food and Drug Administration (FDA) cautioned producers of dietary supplement goods containing Bacopa Monnieri in 2019 against making untrue claims.   So what are the facts?

This herb is not fragrant. This plant has oblong, succulent leaves that are 4-6 mm thick. Oblanceolate leaves are oppositely placed on the stalk. The actinomorphic, white, tiny blooms have four to five petals. Even mildly brackish conditions can support its growth. Cuttings are a common method for achieving propagation. 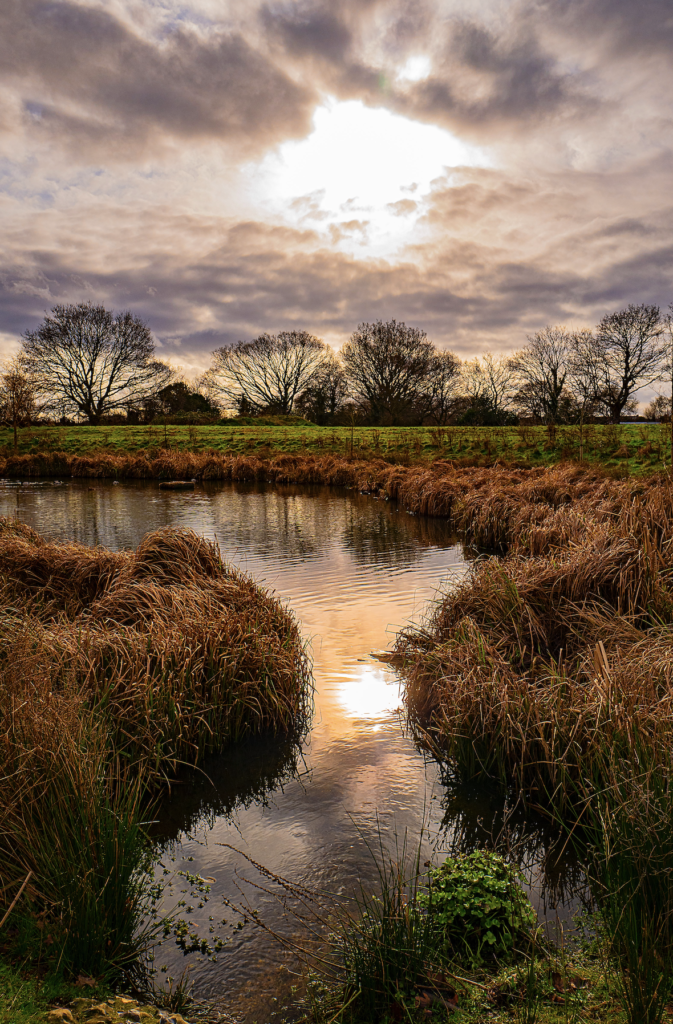 The purpose of the study was to assess for six weeks how Bacopa Monnieri affected the memory of medical students. Sixty medical students from Government Medical College in Nagpur, India, who were enrolled in the third term of their second year of medical school, were of either gender.

Memory and metabolic baseline tests were conducted. The subjects were randomized into two groups at random and given 150 mg of standardized Bacopa Monnieri extract twice daily for six weeks (Bacognize) or a placebo.

After the experiment, all baseline investigations were conducted again.

Result of the study;

According to the study, using Bacopa monnieri for six weeks caused a considerable increase in serum calcium levels that were nevertheless below normal limits. Although the Bacopa group’s serum total cholesterol levels significantly decreased, as compared to the placebo group, the difference was statistically insignificant.

Serum HDL levels significantly increased in the Bacopa group, although not significantly more so than in the placebo group. Other blood parameters that we looked at did not differ statistically.

According to the lipid profile, Bacopa boosted serum HDL levels and lowered serum cholesterol, but these changes were not statistically different from the control group. We acknowledge that while the students continued to lead typical college lives, confounding factors including food, stress, and anxiety were not completely eradicated.

This suggests that Bacopa does, to a certain extent, lessen participants’ distractibility. The backwards component, which proved to be substantially important, suggested that the working memory had improved greatly. This shows that Brahmi improves the participants’ ability to replicate a given number in reverse order, which suggests that Brahmi improves both the immediate recall and its subsequent manipulation.

Following Bacopa medication, none of the other cognitive tests revealed a discernible improvement. 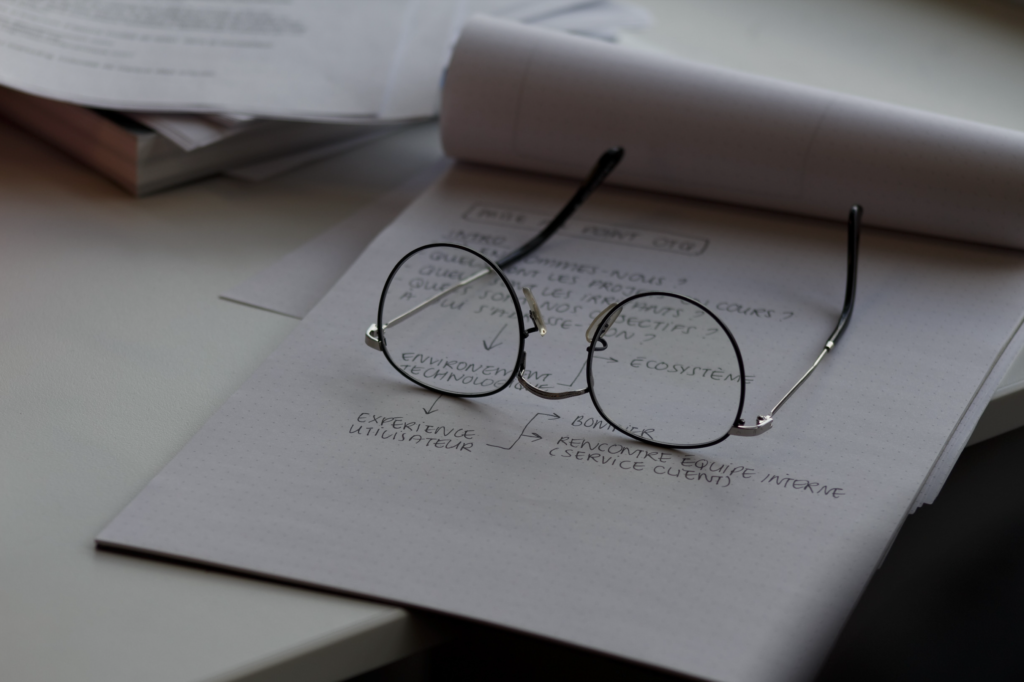 Antioxidants are chemicals that aid in preventing cell deterioration brought on by potentially dangerous molecules known as free radicals. According to research, free radical damage is connected to several chronic diseases, including heart disease, diabetes, and some types of cancer.

Strong substances found in bacopa monnieri may have antioxidant effects. For instance, it has been demonstrated that the primary active ingredients in Bacopa Monnieri, Bacosides, can neutralize free radicals and stop fat molecules from interacting with free radicals.

Lipid peroxidation is the process that occurs when fat molecules engage in a chemical reaction with free radicals. Lipid peroxidation has been associated with several diseases, including Parkinson’s, Alzheimer’s, and other neurological disorders.

Bacopa monnieri could lessen the harm that results from this procedure.
For instance, a study found that giving this drug to dementia-prone mice reduced free radical damage and restored memory impairment symptoms.

However, many chronic illnesses, including cancer, diabetes, heart disease, and renal disease have been related to persistent, low-level inflammation.
Bacopa monnieri appeared to inhibit the release of pro-inflammatory cytokines, which are chemicals that trigger an inflammatory immune response, in test-tube tests.

Additionally, it inhibited enzymes like cyclooxygenases, caspases, and lipoxygenases in studies on animals and test tubes. These enzymes are all important in inflammation and pain.

Bacopa monnieri also demonstrated anti-inflammatory effects in animal trials that were comparable to those of indomethacin and diclofenac, two nonsteroidal anti-inflammatory medications that are frequently used to treat inflammation.

However, further studies are required to establish whether Bacopa monnieri decreases inflammation in people.

Bacopa monnieri may assist improve brain function, according to research.
For instance, a study in mice revealed that supplementing with Bacopa monnieri enhanced their capacity for acquiring spatial cues and memory.

The same study discovered that it boosted branching and dendritic length. Parts of brain nerve cells called dendrites are intimately connected to memory and learning.

In addition, a 12-week trial of 46 healthy people found that consuming 300 mg of Bacopa monnieri daily significantly increased learning rate, memory, and the pace at which visual information was processed when compared to placebo. 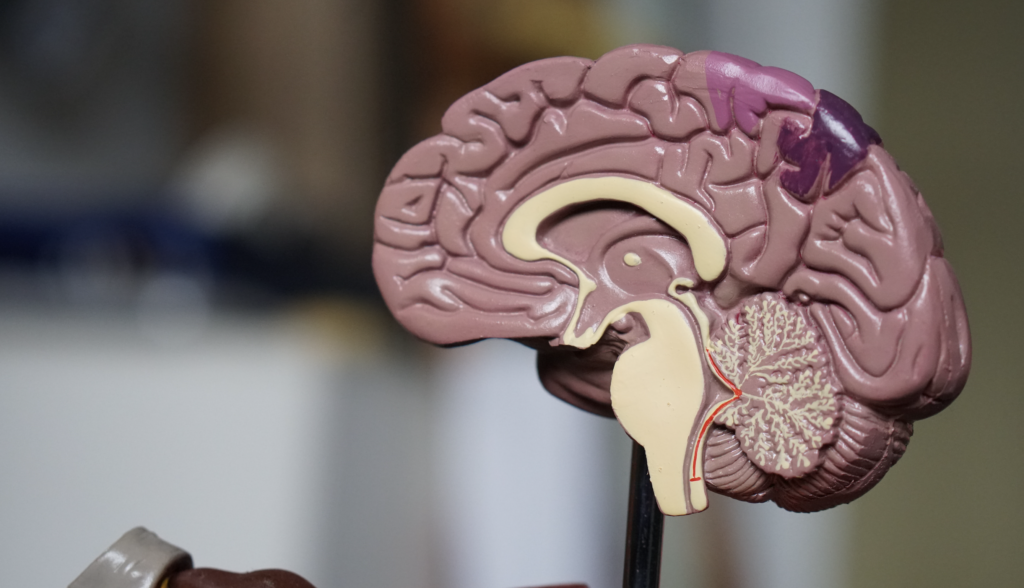 In a research of 31 kids between the ages of 6 and 12 years, it was discovered that taking 225 mg of Bacopa monnieri extract every day for six months effectively decreased the symptoms of ADHD in 85% of the kids, including restlessness, poor self-control, inattention, and impulsivity.

A herbal combination containing 125 mg of Bacopa monnieri was found to improve attention, memory, and impulse control when compared to a placebo group in a different trial on 120 ADHD children.

Although these results are encouraging, more extensive research into Bacopa monnieri’s impact on ADHD is required before it can be suggested as a treatment.

The herb may reduce tension and anxiety. It is regarded as an adaptogenic herb, which means that it improves your body’s capacity to withstand stress.

According to research, Bacopa monnieri improves mood and lowers levels of cortisol, a hormone that is directly linked to stress levels, which may help alleviate stress and anxiety. Anxiety-relieving effects of Bacopa monnieri were comparable to those of the prescription drug lorazepam (benzodiazepine). Mixed outcomes have been found in human trials on Bacopa monnieri and anxiety, though.

For instance, two 12-week human studies indicated that adults who took 300 mg of Bacopa monnieri daily experienced considerably lower levels of anxiety and depression compared to those who received a placebo.

Another human trial, however, discovered that bacopa monnieri therapy had no impact on anxiety.

To establish its benefits on stress and anxiety, more extensive human trials are required.

Research on Bacopa monnieri in test tubes and on animals suggests that it may have anticancer qualities.

Test-tube studies have demonstrated that the active family of Bacopa monnieri chemicals, known as bacosides, can kill aggressive brain tumour cells and stop the growth of breast and colon cancer cells.

Research indicates that Bacopa monnieri’s ability to combat cancer may be due to its high concentrations of antioxidants and other substances like bacosides.

How to use Bacopa monnieri?

Online and health food stores both sell bacopa monnieri. You can purchases it from one of the highly trustworthy online stores, NootropicDepot. NootropicDepot sells Bacopa monnieri with quality extract at an affordable rate.
It comes in a variety of forms, including capsules and powders.

Nevertheless, depending on the product you buy, dose guidelines can differ significantly. Consult a licenced healthcare practitioner if you have any dosage-related concerns to ensure your safety. To produce a calming tea, mix the powdered form with hot water. It can also be used to make a herbal beverage by combining it with ghee, a type of clarified butter.

Although Bacopa monnieri is generally regarded as safe, check with your doctor before using it to ensure your safety and correct dosage. 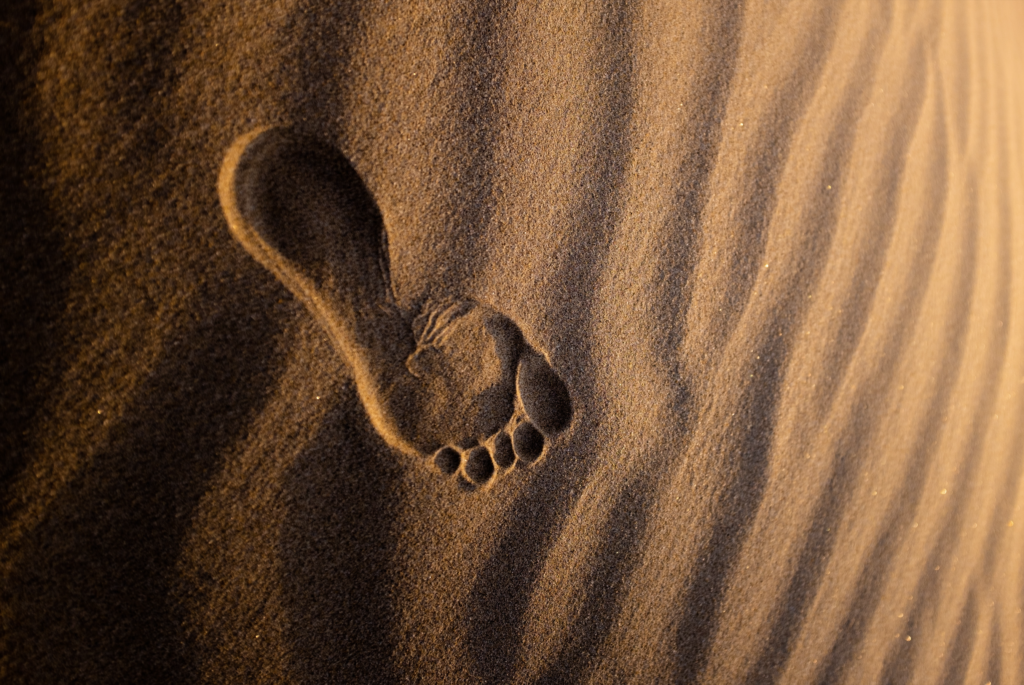 Whether bacopa is safe to use while pregnant or breastfeeding is unknown due to a lack of sufficient credible information. Avoid use to be on the safe side.

Children between the ages of 6 and 12 may be able to safely consume bacopa for up to 6 months. Bacopa may help those with bradycardia, or slow heart rate. People who already have heart problems or a sluggish heartbeat may experience issues with this. Consult your doctor before using bacopa if you have a cardiac issue.

Conditions affecting the lungs: Bacopa may exacerbate asthma or chronic obstructive pulmonary disease (COPD). Before using bacopa, consult your doctor if you have asthma or COPD.

The urinary tract blockage caused by bacopa can become worse. Before using bacopa, consult your healthcare professional if you have a urinary tract obstruction.

Although bacopa monnieri is thought to be safe, some people may experience negative effects. For instance, it could result in gastrointestinal symptoms like nausea, cramping in the stomach, and diarrhoea. Furthermore, there are no studies that evaluate the safety of bacopa monnieri use during pregnancy, hence it is not advised for pregnant women to take it.
Last but not least, it may interfere with other drugs, notably the painkiller amitriptyline. Before using this drug, check with your healthcare practitioner if you are currently taking any drugs.