Whether Nootropics can help with depression or not seems to be a prevalent question among Nootropic enthusiasts. This article will examine the science to help shed light on the issue.

We will look at what depression is, the types and symptoms of depression, its effects on cognition, and how nootropics may help. And as always, we will have some top-quality recommendations.

Depression is an emotional condition typically characterized by depressive and hopeless feelings. Depression can vary in intensity from minor to severe.
To put it in a simplistic and generalized way, you may be considered depressed if you lack the desire to complete routine duties or engage in activities you once enjoyed. We all experience sadness occasionally, but depression is a little different.

According to its symptoms and underlying reasons, depression is classified into different categories by healthcare professionals. Frequently, there is no clear cause for these events. They can linger for far longer in some persons than in others for no apparent cause.

Following are the various types of depression:

The symptoms of major depressive disorder persist for more than two weeks, during which the patients experience different episodes of depression attacks. It interferes with the daily routine work of the patient.

The symptoms of major depressive disorder persist for more than two weeks, during which the patients experience different episodes of depression attacks. It interferes with the daily routine work of the patient. People with bipolar depression have two types of moods. They experience swings from low to high moods. Generally, they experience depression symptoms during low moods, such as fear, sadness, and hopelessness.

Perinatal refers to the time immediately following birth. Better known as postpartum depression. Perinatal depression can happen at any time throughout pregnancy or even up to a year after giving birth. The baby blues, a mild kind of sadness, anxiety, or stress, is just one of the symptoms.

Another name for PDD is dysthymia. PDD symptoms are milder than those of major depression. However, some people may experience lasting PDD symptoms for up to two years.

People who suffer from psychotic depression experience significant depressive symptoms and illusions or mental disturbances. Hallucinations include seeing, hearing, or feeling touched by things that aren’t truly there, whereas delusions are beliefs in things that aren’t necessarily supported by reality.

What are the various symptoms of depression?

Although most may only experience depression a few times in their lifetime, many people suffer from recurring attacks. During these occurrences, symptoms can include any of the following and may last all day:

1. Sense of loss, loneliness, or a sense of despair.
2. Fierce temper tantrums, irritability, or frustration, even over trivial issues.
3. Loss of enjoyment or interest in most or all regular activities, including sex, hobbies, and sports.
4. Sleep problems, such as insomnia or excessive snoozing.
5. Being exhausted and lacking energy makes even small tasks more difficult.
6. Losing weight while eating less or gaining weight while eating more.
7. Nervousness, agitation, or drowsiness.
8. Self-blame, fixation on mistakes from the past, or feelings of worthlessness or guilt.
9. Having issues with memory, concentration, decision-making, and thought processes.
10. Persistently having thoughts relating to murder, suicide attempts, or death in general.

Many depressed individuals typically experience symptoms that are severe enough to interfere with daily activities: job, school, social interactions, or interpersonal relationships. Some people may experience widespread misery or unhappiness without truly understanding why. 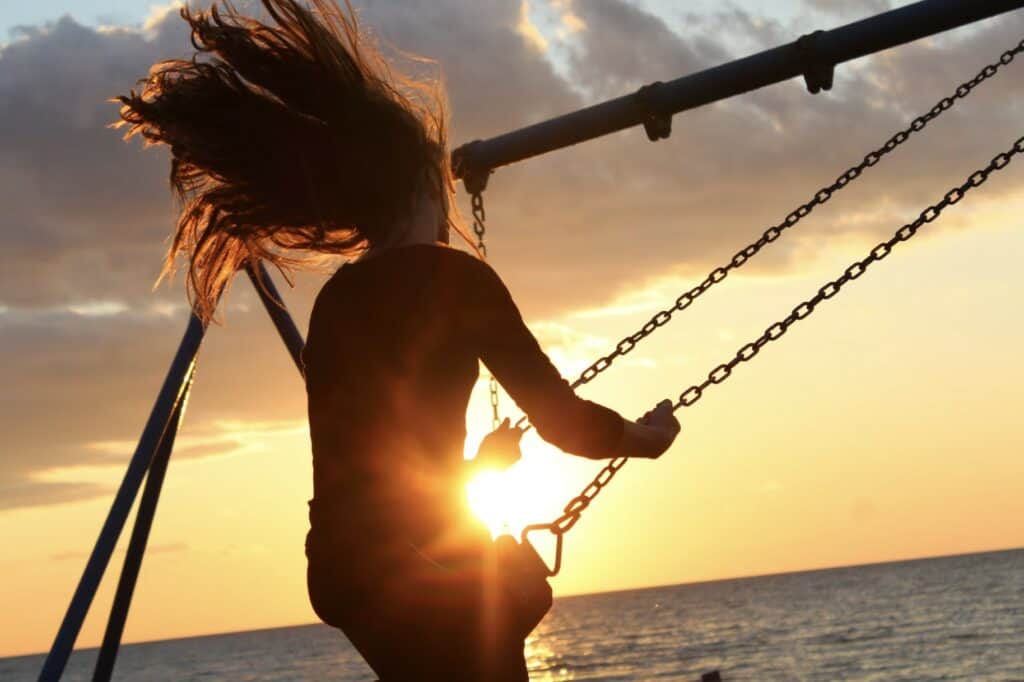 Effect of Depression on Cognition and how nootropics help

Depression degrade your cognition power in the following ways:

The inclination to be sensitive to stress may significantly alter our cognitive state. In particular, stress stimulates the production of catecholamines and the stress hormone cortisol in the sympathetic nervous system and the hypothalamic-pituitary-adrenal axis.

This is regarded as a stress reaction, which can have a detrimental effect on neuronal survival, neuronal growth, emotions, and the size of our hippocampus.

But if we can use nootropics to lessen stress reactions in the brain, we might be able to moderate our mood and the negative consequences of depression on the brain.

People who are depressed frequently anticipate more punishments than rewards when they complete a task. That is why we may be unmotivated. But why is there a disparity in expectations?

One of the hormones in the brain that regulates motivation is dopamine. So, part of the reason we predict greater punishment and less reward may be due to a dopamine imbalance.

Short-term memory is thought to be affected by depression because it slows down how quickly we process information, which affects the ability to store information for later. As a result, it also hinders your capacity to acquire new knowledge.

However, enhancing our memory with nootropics may help increase the speed, storage, and recall of information for learning. In other words, it could keep memory functioning even when mood problems are present.

4. Depression affects your ability to focus on tasks

Depression can also have a significant negative impact on our ability to concentrate. A depressed person’s attention problems are frequently correlated with how bad their depression is.

Fortunately, nootropics can aid in sharpening our focus. The balance of the brain’s excitatory neurotransmitters and alpha wave activity is related to levels of high concentration.

So whenever depression interferes, starting alpha wave activity and balancing the release of inhibitory brain chemicals may aid boost focus. This is where nootropics come in because certain of its constituents can start the process.

An important factor in memory and learning is the neurotrophic protein BDNF. According to studies, the brain’s BDNF activity is lower when people are under stress or depressed.

Boosting BDNF activity with nootropics may aid in lowering stress and enhancing memory and learning in depressed individuals. Particularly, those who suffer from Major Depressive Disorder may be more affected. 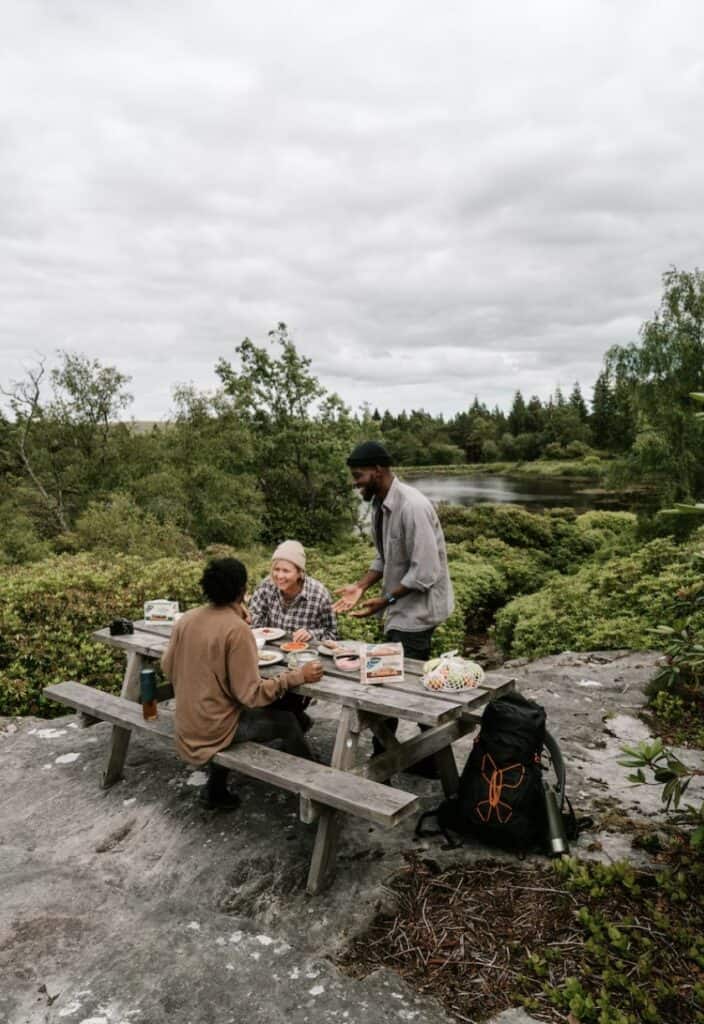 Unquestionably, Citicoline is one of the nootropics that receive the greatest public attention. It is a key component of all the top nootropic stacks and supplements available today, and research has shown that it also offers considerable advantages when used on its own.

Even though there is some disagreement as to whether Citicoline is the best cholinergic for long-term cognitive improvement, it is obvious to us that Citicoline has significant advantages when used properly.

However, there is still a tonne of false information regarding Citicoline, including how it functions, what it may do for you, and what hazards come with long-term use.

This might be due to Citicoline’s neuroprotective properties as well as its capacity to raise acetylcholine levels and stimulate the growth of new brain cells. 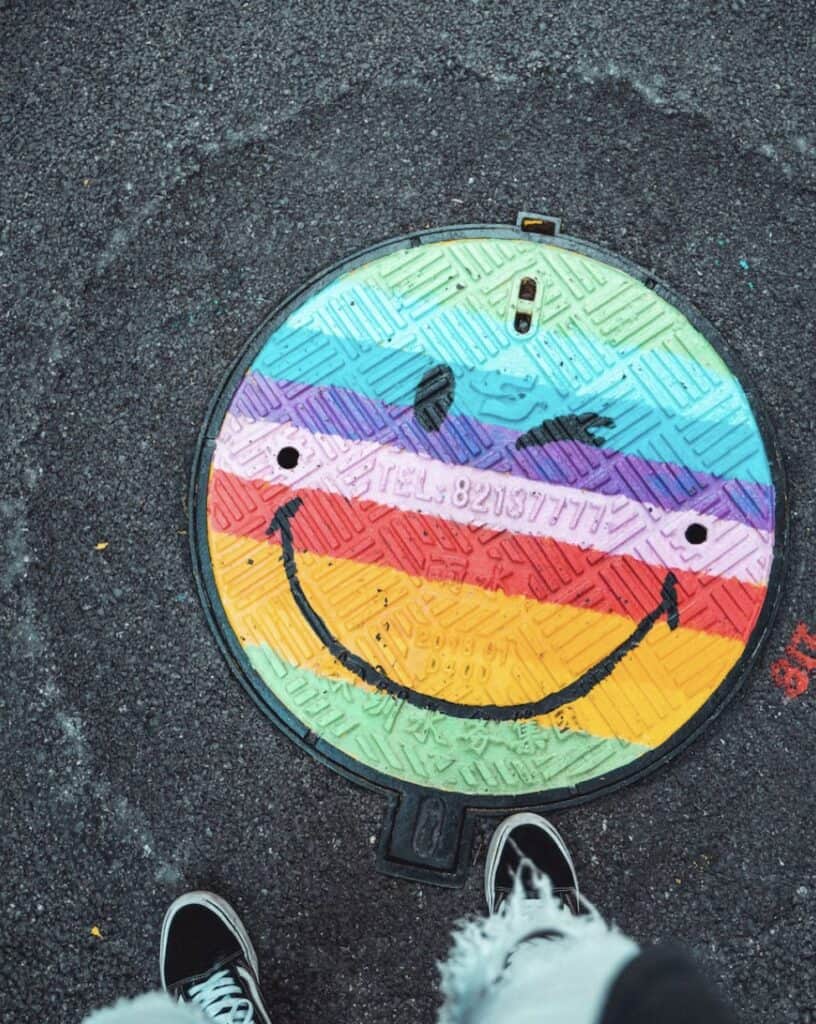 L-theanine, an amino acid discovered in tea leaves and some fungi, has been demonstrated in clinical studies to help people relax without making them feel sleepy or giving them the unpleasant side effects of sedative-type alternatives.

According to research by the University of Maryland, L-theanine has a soothing effect on the neurological system. It could help lower depression and anxiety, which strengthens our immune function.

This amino acid also influences the release of dopamine and serotonin, which are two natural brain chemicals that increase mood and cognitive abilities.

Theanine is risk-free. L-theanine has not been associated with any known negative effects or medication interactions. It is not impacted by diet and can be used at any moment of the day.

You can consume green tea or take an L-theanine supplement to get the advantages. Studies have revealed that depending on a person’s body weight and the intensity of their symptoms, L-theanine is most beneficial at doses between 50 and 200 mg.

The benefits should start to take effect in around 30 minutes and last for about 8 hours. Increase the amount to 100 mg if you are under a lot of stress, but don’t take more than 600 mg in 6 hours. A maximum daily intake of 1,200 mg is advised by the FDA.

The herb Rhodiola occurs in the cold, mountainous areas of Asia and Europe.
When ingested, its roots act as adaptogens, assisting your body in adjusting to stress.

Rhodiola is sometimes referred to as golden root or arctic root. Rhodiola Rosea is the name of the species.

Over 140 active compounds can be found inside its plant, with rosavin and salidroside being the two most effective.

Additionally, it has been demonstrated that Rhodiola reduces the signs of burnout, which can result from ongoing stress. In one study, 400 mg of Rhodiola was taken daily for 12 weeks by 118 patients who had burnout brought on by stress.

Participants in the study demonstrated noticeable improvements in several symptoms, including stress and despair, which are frequently linked to burnout.

The first week saw the biggest boost, which lasted all across the research. This was the first trial examining the clinical effects of Rhodiola treatment on burnout. They advised more studies after finding the results encouraging.

According to some research, Rhodiola Rosea may have antidepressant qualities that support the equilibrium of your brain’s neurotransmitters.

In one study, the effects of Rhodiola were contrasted with those of sertraline, an antidepressant that is frequently administered and marketed as Zoloft. Fifty-seven participants with a diagnosis of depression were given Rhodiola, sertraline, or a placebo for 12 weeks in the trial.

Rhodiola and sertraline both reduced mood disorders, although sertraline had a stronger impact. Rhodiola, however, was more well-tolerated and had fewer adverse effects.

By strengthening brain chemicals like dopamine, nerve growth factor, and norepinephrine, this supplement the brain can help with memory.

Regarding depression, short research on ten older women with depression found that phosphatidylserine “produced significant improvements” in memory and other depressive symptoms.

According to a separate study, PS helps with memory and cognitive function. As a result, we advise that taking phosphatidylserine as a supplement or as a component of a brain stack may be beneficial for both men and women (especially older men and women) experiencing memory problems as a consequence of their depression.

For generations, people have lauded the Lion’s Mane mushroom for its anti-inflammatory properties and purported its capacity to treat everything from diabetes to Alzheimer’s illness.

A few of the various names for Hericium Erinaceus are Lion’s Mane, Monkey Head, and Bearded Tooth.

This adaptogenic mushroom is a popular choice among people looking for an alternative to conventional medicine or a means to better manage their stress because of its beneficial effects on health.

Lion’s Mane mushrooms’ main objective is to maintain your body’s harmony, whether that entails reducing your blood sugar or raising your dopamine levels.

How does dopamine impact sadness, and how these medicinal mushrooms might regulate it?

Researchers investigated the fundamental mechanisms of the antidepressant effects of Hericium Erinaceus in mice in a 2018 study. The findings imply that the mice’s dopamine levels dropped during stressful situations.

However, even while their stress levels were unchanged, after consuming Lion’s Mane, their dopamine levels stabilized. This shows that lion’s mane may be responsible for the increase in dopamine levels. 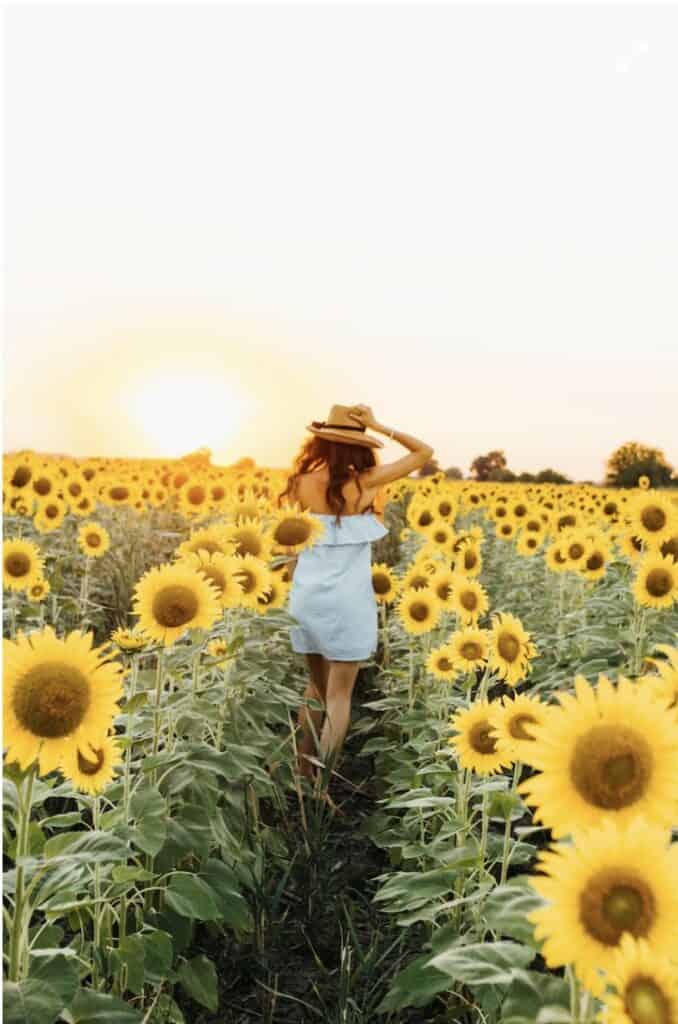 Nootropics may be able to assist you in retaining your optimal cognitive function when you’re feeling down, as depression can impair each of the above-discussed components of cognition.

Remember, though, that nootropics are neither antidepressants nor are they intended to be. Before combining or substituting other medications with nootropics, you should always talk to your doctor.