What Does All the Clinical Research on Noopept Actually Show?

Noopept is categorized as a nootropic that is claimed to be up to 1,000x more potent than piracetam (in that it has similar effect sizes with 1,000x smaller doses). The effects are similar to those of piracetam, but Noopept has a different chemical structure and is not technically a piracetam.

Noopept is claimed to protect the brain against certain forms of neurotoxicity; also, it may have mood-enhancing, counteracting oxidizing effects in living organisms, and anti-inflammatory effects, while improving blood flow.

Despite all the anecdotal evidence, unfortunately, not much research has been done on this relatively new substance – and the currently available data only depicts a complicated and often confusing and unclear image concerning its effectiveness and safety for human consumption.

While Noopept may be legal to purchase, like most other nootropics, it has not been FDA-approved for any particular medical treatment.

The majority of the content on Noopept that you may find online often is not based on hard science or clinical studies, rather based on anecdotal results from people who experiment with the compound on their own.

How Does Noopept Work?

Since the research into Noopept is very limited, how it exactly affects your body and brain are still not fully understood.

Some early studies have helped to propose a few potential mechanisms – although these still require further confirmation by follow-up studies.

According to a few animal studies (in rats) has lead researchers to suggest that chronic intake of Noopept may contribute to a notable increase in the levels of nerve growth factor (NGF) and brain-derived neurotrophic factor (BDNF) – especially that is true in brain areas such as the hippocampus and hypothalamus.

However, it is yet to be confirmed whether these mechanisms would be the same in human users, so additional research on humans would be needed to confirm.

One study done in cells (in vitro) has suggested the notion that Noopept may act by increasing the activity of a DNA transcription factor called HIF1A.

The two animal(rats) studies have so far suggested that Noopept may have effects on the hippocampus’s GABA activity, a brain structure highly involved in memory formation, storage, and processing.

We do not fully understand the significance of these changes; hence it remains questionable whether this particular mechanism on GABA plays any direct role in the cognitive or mood-related effects of Noopept.

To top it off, some of these early animal studies have suggested that these effects might be different or minimal when it comes to a different strain of animals, which makes any conclusion that much more uncertain.

There was even another study on snails in which Noopept was shown to alter calcium balance by suppressing its the voltage-gated calcium and potassium channels. But that only added to further confusion as it did not show how those effects might explain Noopepts mechanism when it comes to human cognitive and mood orientation.

Lastly, another animal study on rats showed that Noopept increased the activity of alpha and beta brain-waves throughout many areas of the brain. Certain brain waves – e.g., alpha waves – have often been associated with cognitive functions such as alertness and attention.

So in conclusion, there have been many studies that show different mechanisms when it comes to Noopepet’s effects on human cognitive and emotional behavior; however, much more research is needed to better understand what mechanisms are involved and what connection they may have to one’s emotional or cognitive functioning. 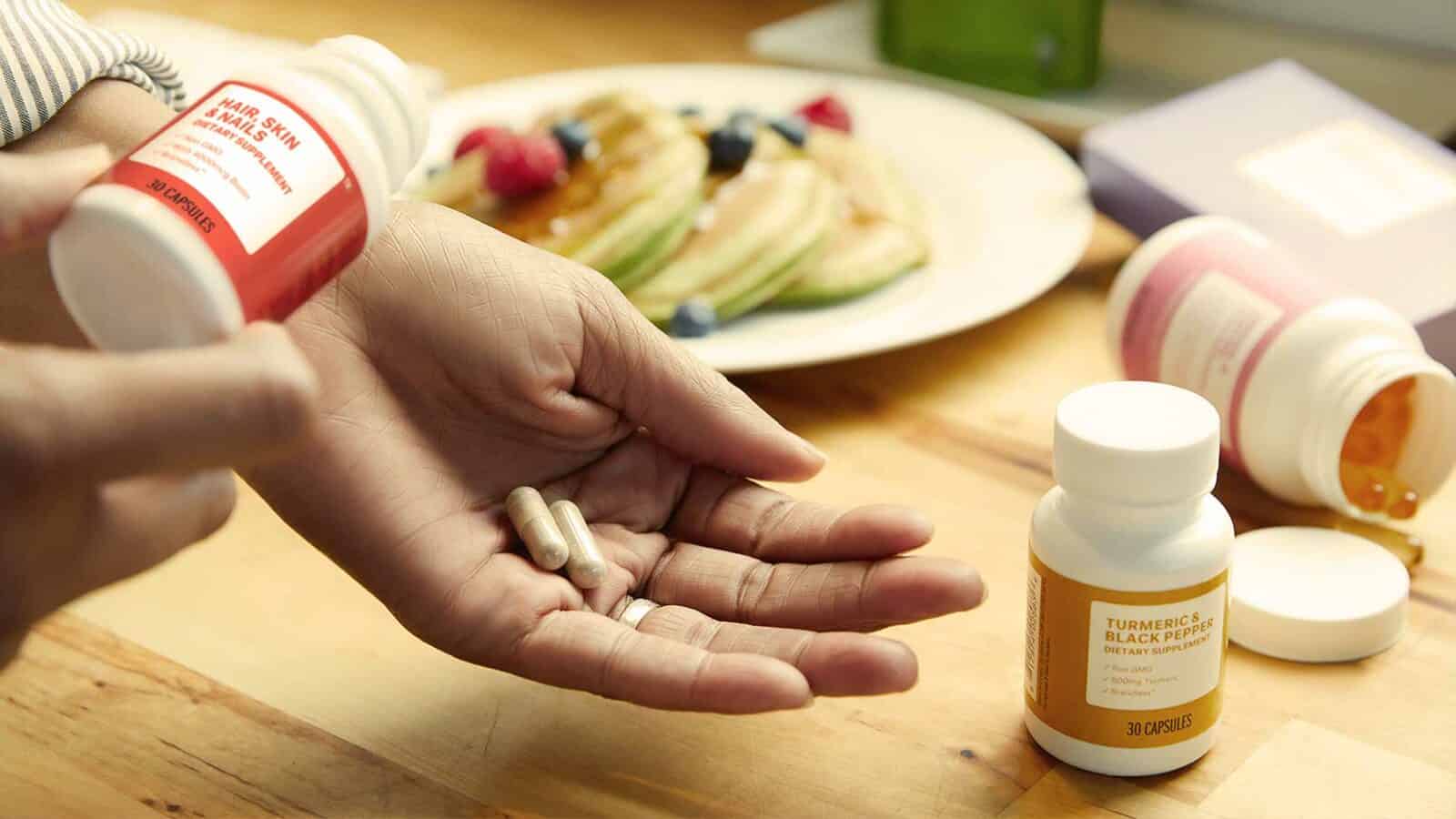 According to a rat study, Noopept administration led to improvements in their learning rate(the ability to learn). Some rats were responsive and saw results on the very first day, and while others took longer to respond and show any changes.

One of the common cases made about Noopept is that it can enhance mood by alleviating anxiety and stress reduction. According to one preliminary early clinical trial of 53 with who reported cognitive and emotional disturbances following traumatic brain injuries or strokes, 21 of these patients were prescribed with 20mg of Noopept per day and reported reduce general irritability and anxiety, as well as improve in their emotional stability from the first few days of treatment. While there were some additional perceived improvements in their sleep, and some claimed to have fewer headaches. However, by the end of that 56-day trial period, Noopept’s effects were no longer significant, which could suggest a limited timeframe for how long these potential effects might last. Although this could be a groundbreaking finding, because this study was done on people with pre-existing brain conditions, it remains unclear how Noopept would affect a healthy human brain. 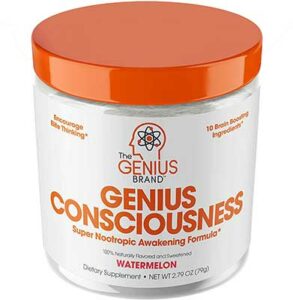 A few other rat studies showed that Noopept has can reduce the activity of certain stress-induced proteins, such as MAPK.

Relatedly, a form of behavior closely related to anxiety and depression called “learned helplessness” was reported to have been reduced in mice.

Once again, it remains unclear whether this phenomenon would translate to more complex beings as humans, so further research is needed to confirm these findings 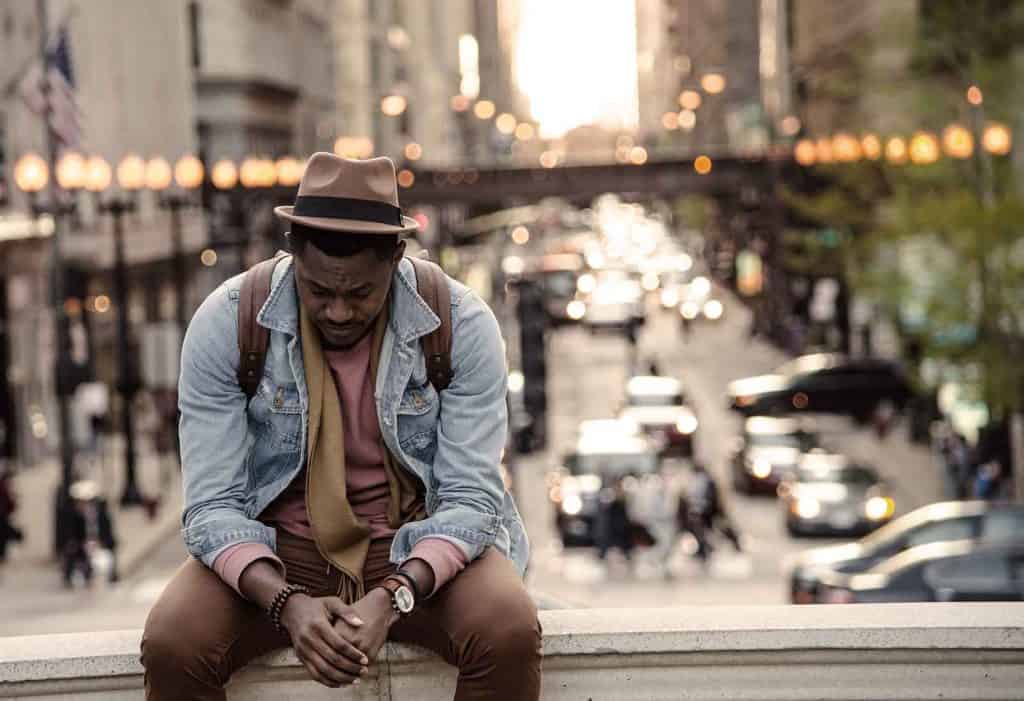 4. May Affect Alzheimer’s And Parkinson’s Disease

Amyloid-beta toxicity and build-up in brain cells is a biological mechanism involved in Alzheimer’s and Parkinson’s disease, and some preliminary evidence from an in cell (in vitro) study suggested that Noopet could possibly affect those mechanisms and leading to better treatment possibilities. Noopept was shown to act as “neuroprotective” by preventing cell death from amyloid toxicity.

Noopept may also prevent some oxidative damage and mitochondrial cell death, which are two other major factors when it comes to potential importance for fighting Alzheimer’s and Parkinson’s diseases. 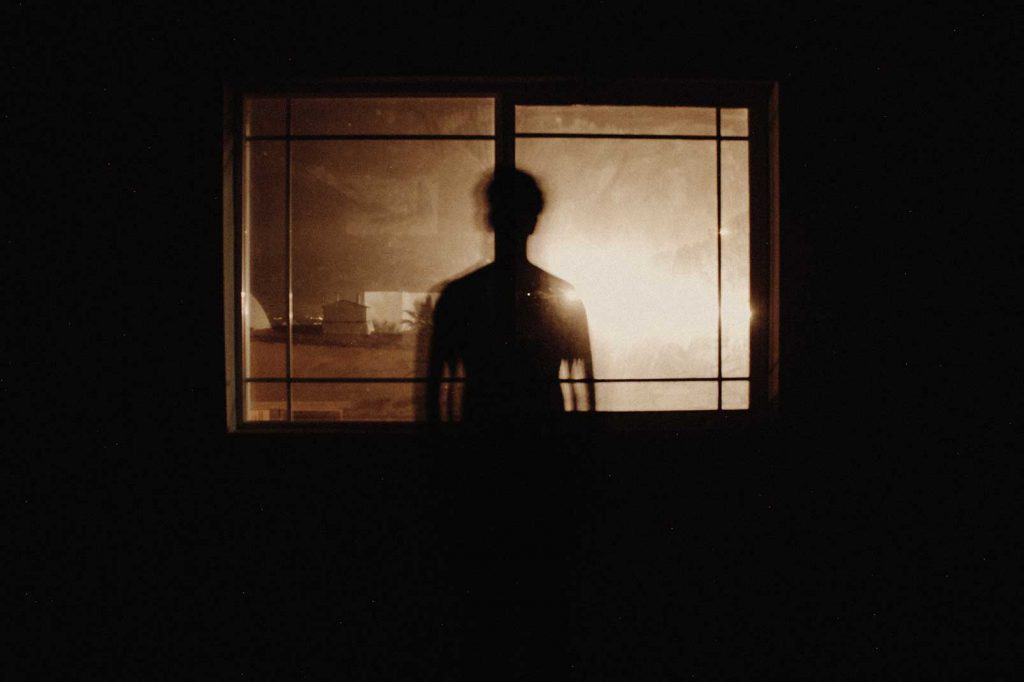 The small research on Noopept has linked it to a number of potential side-effects, including headaches, dizziness, and tiredness. If you decide to experiment with Noopept, be sure to consult with your doctor first! Also, make sure that he/she is fully up-to-date about any other drugs you are taking and any other pre-existing health conditions.

Since Noopept has not yet been fully studied, practically no evidence is available about its potential interactions with other medicines. Hence, caution is highly recommended in the case that you decide to take it while taking any other medications, as the potential for interactions between them is almost entirely unknown.

Use During Pregnancy and/or Nursing

Relatedly, Noopept has not yet been tested for its potential pregnancy or breastfeeding effects. Hence, it is highly recommended to avoid this substance altogether while pregnant or breastfeeding. 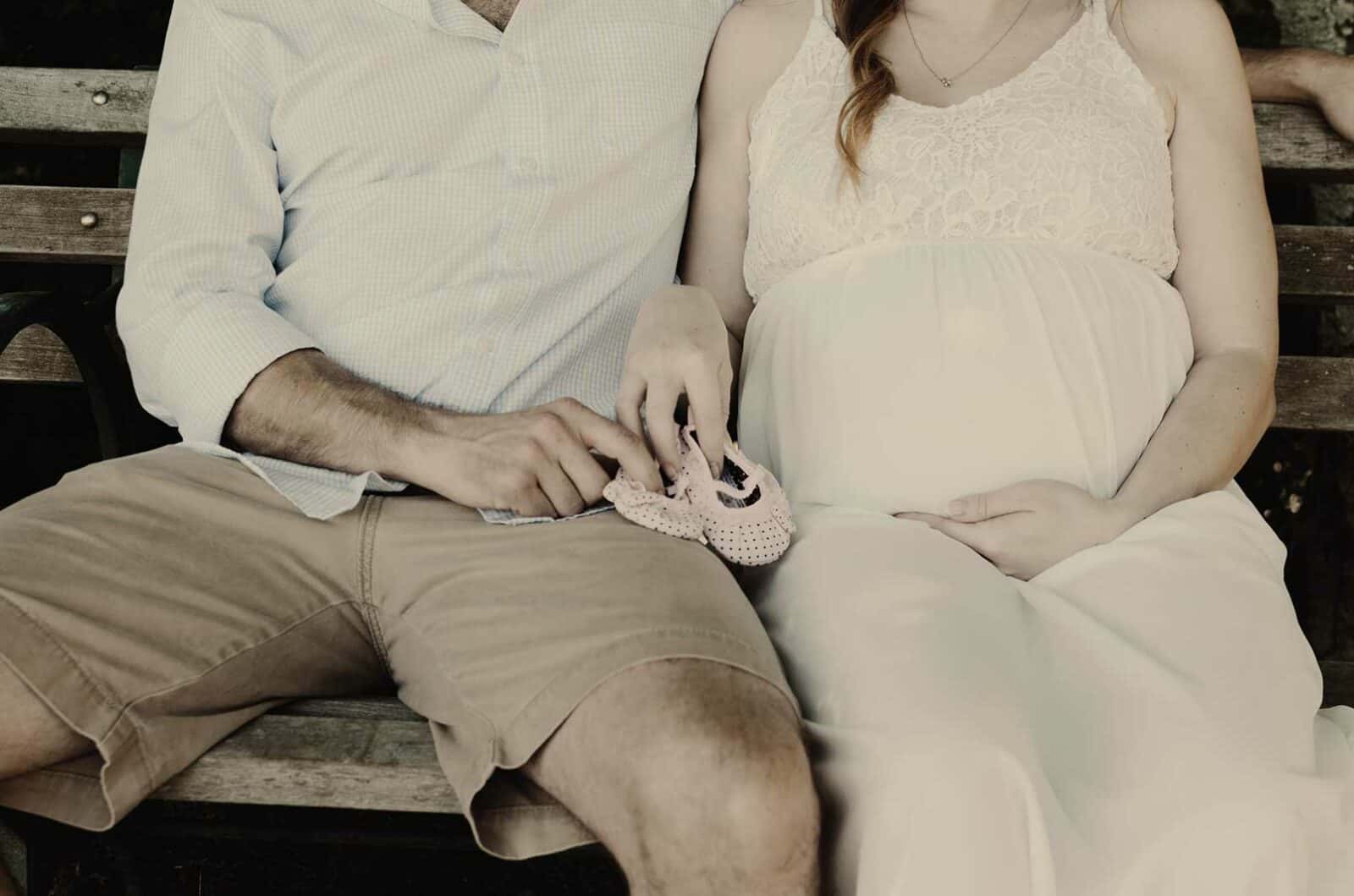 This information is not intended as a guide for the personal use of Noopept, as adequate data about its potency, safety, or overall effects in healthy human populations are not currently available. 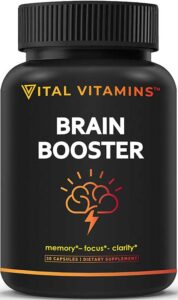