What is Tongkat Ali?

Tongkat Ali (TA) and “Malaysian ginseng” are two common names for the medicinal herb Eurycoma longifolia. Tongkat Ali, which refers to its aphrodisiac properties, is translated as “Ali’s walking stick.” Some claim that the “stick” refers to the plant’s protracted, twisted roots, which some tribes use for medicine. In the following we discuss about effect of tongkat ali on the human body. 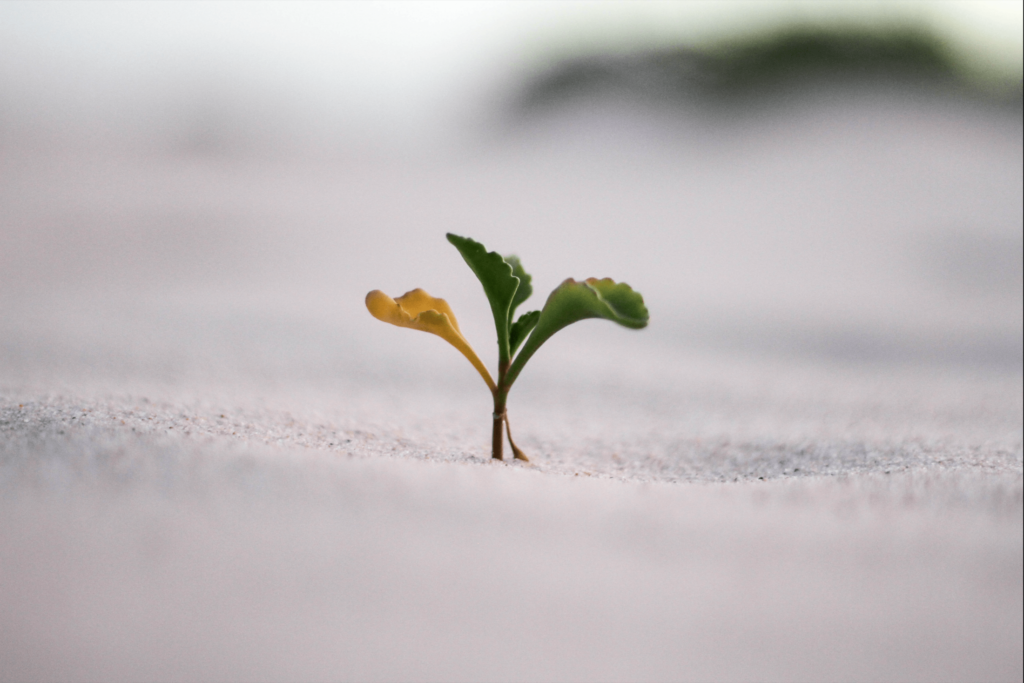 Tongkat Ali is a well-known antimalarial and aphrodisiac in Asia. The flowering plant’s roots, bark, and fruits are frequently used by people to develop therapies. People used to drink water decoction of the plant. However, a variety of E. longifolia products, including powders and capsules, are now offered.

Alkaloids and steroids are among the several bioactive substances found in plants. The primary active component in the roots is quassinoids.

The plant is regarded as an adaptogen by herbalists. A herb known as an adaptogen aids the body in adjusting to many forms of stress, such as physical, chemical, and biological stress.

According to reports, Tongkat Ali is the best natural product for increasing testosterone. In recent years, more men have opted for Tongkat Ali instead of Testosterone Replacement Therapy because it is believed that modern men in the US have less testosterone than men born in the 1960s or 1970s.

Depending on the daily doses and length of administration, clinical trials and research studies from 2000 to 2021 revealed a rise in free testosterone in both men and women ranging from 15% to 600%.

For instance, a 24-week randomised placebo-controlled clinical experiment using 50mg of Tongkat Ali along with multivitamins revealed an increase in free testosterone in men by 582% and women by 600% in both genders.

The first human clinical study on testosterone was released in 2012, and since then, other research investigations involving hundreds of test volunteers have been carried out to confirm its findings.

A scientific study was conducted to evaluate the effect of Tongkat Ali on testosterone production. The medicine was given to Sixty three participants both males and females. After clinical and observation for 4 weeks, they found the following result.

After administration of the drug, significant improvement was found in the participant’s testosterone level and other stress hormones. These findings also suggest that Tongkat Ali root extract supplementation may be a useful strategy for protecting the body from the damaging effects of “modern” chronic stress, which may include general day-to-day stress as well as the stress of dieting, sleep deprivation, and exercise training. This “ancient” remedy may also improve stress hormone profiles and some mood state parameters. 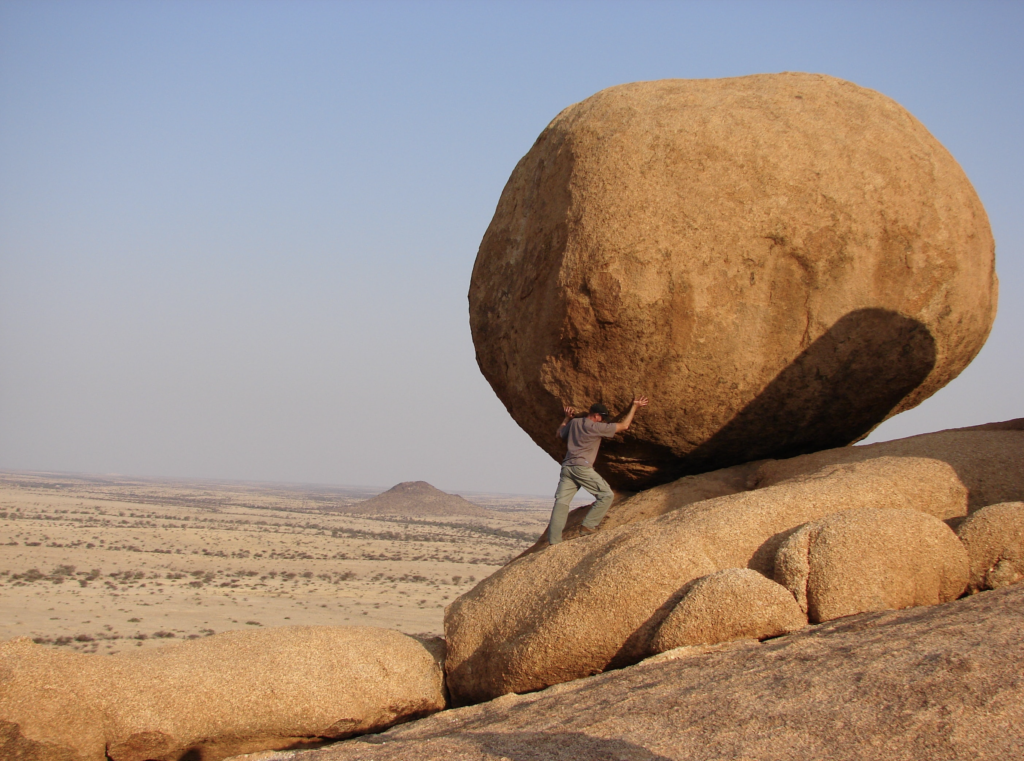 Tongkat Ali acts on the pituitary gland to Produce Testosterone;

Effect of Tongkat Ali on age

Consuming Tongkat Ali may raise your testosterone levels if you’re in your 20s and active, which will help with muscular growth and strength.

According to a recent study done in 2021 on 32 men with an average age of 24 years, taking 600 mg of Tongkat Ali daily for two weeks increased testosterone levels by 15% and free testosterone by 34%. Estradiol levels were also said to have increased by 30%.

We discovered two separate clinical trials from 2021 and 2014 that demonstrated Tongkat Ali enhanced testosterone in senior men and women over the age of 50.

A placebo-controlled sample of 105 males between the ages of 50 and 70 participated in the first research, which found that testosterone levels significantly increased. When given 400 mg of Tongkat Ali daily, testosterone levels in the second research of 13 males and 12 females aged 57 to 72 years improved by 61% for men and 122% for women over 5 weeks.

Why testosterone is important?

The sex hormone testosterone has vital functions in the body. It is believed to control a man’s libido, bone mass, fat distribution, muscular mass and strength, as well as the creation of sperm and red blood cells. A little percentage of the circulating testosterone is changed into the oestrogen estradiol.

Men create less estradiol as they age because they frequently produce less testosterone. The associated reduction in estradiol may therefore be wholly or partially responsible for the alterations that are frequently attributed to testosterone deprivation.

When testosterone was initially utilised as a therapeutic medication in 1937, the mechanisms underlying it were not well understood. Men whose bodies naturally produce low levels of the hormone are now frequently administered it. 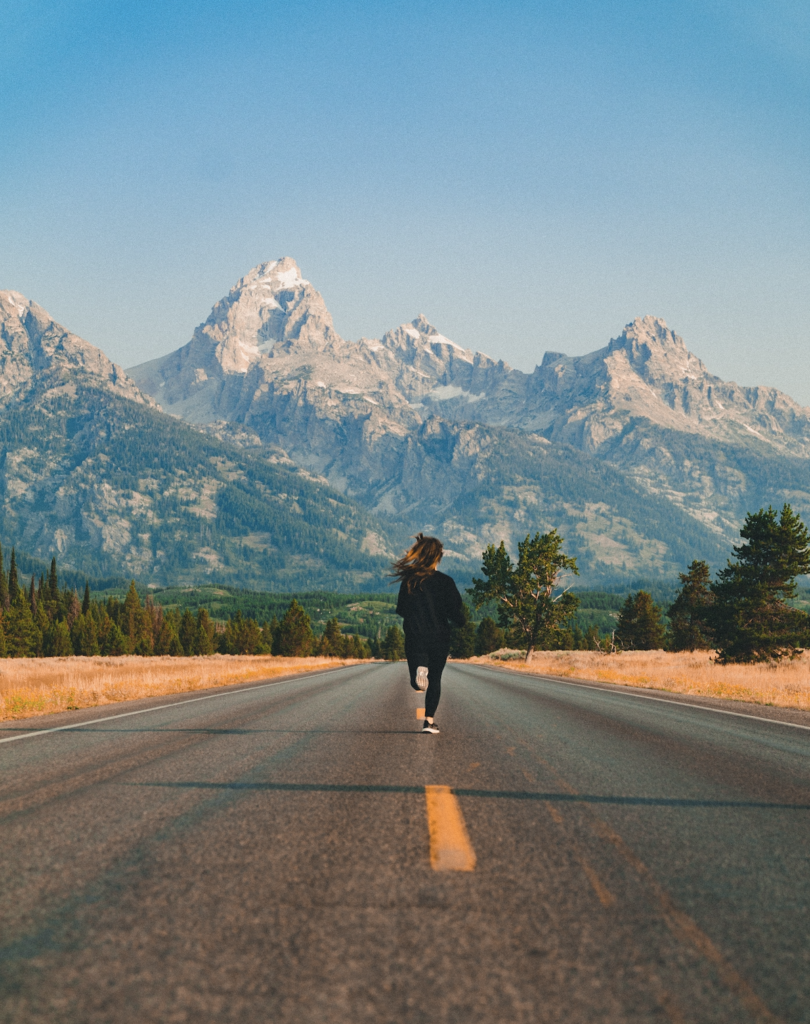 Other health benefits of Tongkat Ali;

Your body’s stress hormones may be reduced by Tongkat Ali, which may also lessen anxiety and lift your spirits.

Tongkat Ali extract was compared to a common anti-anxiety medication in a 1999 study that first suggested the potential use of this remedy in treating mood disorders. The study found that Tongkat Ali extracts significantly reduced anxiety symptoms in mice. Although there is little research, similar effects have been observed in people.  In comparison to those who received a placebo, 63 people with moderate stress experienced a 16% reduction in salivary cortisol levels after taking 200 mg of Tongkat Ali to extract daily as a supplement.

This is due to the presence of substances known as quassinoids, such as eurycomaoside, eurycolactone, and eurycomanone, which may aid in improving endurance and the effective utilisation of energy by the body. In other words, the dietary supplement might function as an ergogenic aid, which is a drug that can boost stamina and alter body composition.

Those who took 100 mg of Tongkat Ali extract daily saw noticeably larger increases in lean body mass than those who took a placebo, according to a short, 5-week trial of 14 men enrolled in a strength training programme.

Additionally, they dropped more fat than those in the placebo group.

The addition of 400 mg of Tongkat Ali extracts daily, in contrast to placebo, significantly boosted muscular strength, according to a 5-week trial of 25 active older adults.

However, a small study on cyclists found that drinking a beverage containing Tongkat Ali while exercising had no more of an impact on performance or strength than drinking water alone.

Depending on the dosage and duration of the treatment, these inconsistent results imply that Tongkat Ali may have some ergogenic effects, but additional research is required.

New quassinoids in Tongkat Ali are being found and studied by scientists with the potential to treat cancer. These substances are toxic to lung and cervical cancer cells, according to laboratory experiments conducted in test tubes.

16 compounds in E. longifolia, isolated from various plant parts, were found to exhibit promising anticancer properties in a 2018 review.

Quassinoids from E. longifolia were shown to be effective against human prostate cancer cells in a different laboratory study. However, using the plant for this ailment is not advised because the Endocrine Society contraindicates testosterone treatment in prostate cancer.

Should you take Tongkat Ali?

Some studies have found that Tongkat Ali may enhance body composition and lower anxiety.

Male infertility, low libido, and low testosterone may also be treated with it.

Although Tongkat Ali does not seem to have any negative effects in doses up to 400 mg daily, research is scarce, and the studies that are available concentrate on short-term use. ( In order to be safe from the negative effect of tongkat ali )

Whether consuming the supplements for extended periods is advantageous and secure is unknown. Consult your doctor if you’re considering taking Tongkat Ali to make sure it’s safe for you.

Remember that some supplements might contain mercury contamination as well. Additionally, they aren’t tightly controlled and can contain more or less Tongkat Ali than is stated on the label. Choose a renowned brand that has undergone independent testing.

The dearth of study in this area also suggests that Tongkat Ali shouldn’t be taken by women who are expecting or nursing. Before using Tongkat Ali, people with medical issues or those taking drugs should consult their doctor.

Side effect of Tongkat Ali;

According to a 2016 review on the safety and toxicity of Tongkat Ali, when scientists used it in therapeutic doses, there were no apparent negative effects on sperm in test tubes. Animal studies indicate that it can be hazardous in larger amounts. The same review concluded that E. longifolia is thought to be safe as long as people do not take it in large doses. The authors advise using caution while taking 200–400 mg per day, especially if an older adult is taking part.

E. longifolia should be avoided by those who have hormonal cancers because it may raise testosterone levels.

Before taking E. longifolia, people who are taking medications to lower their blood sugar should consult their doctor because it may intensify the effects of these drugs.

The review states that some sources advise against using E. longifolia if you have certain medical conditions. These ailments include kidney illness, heart disease, and cancer. Immune system weaker individuals should also exercise caution.